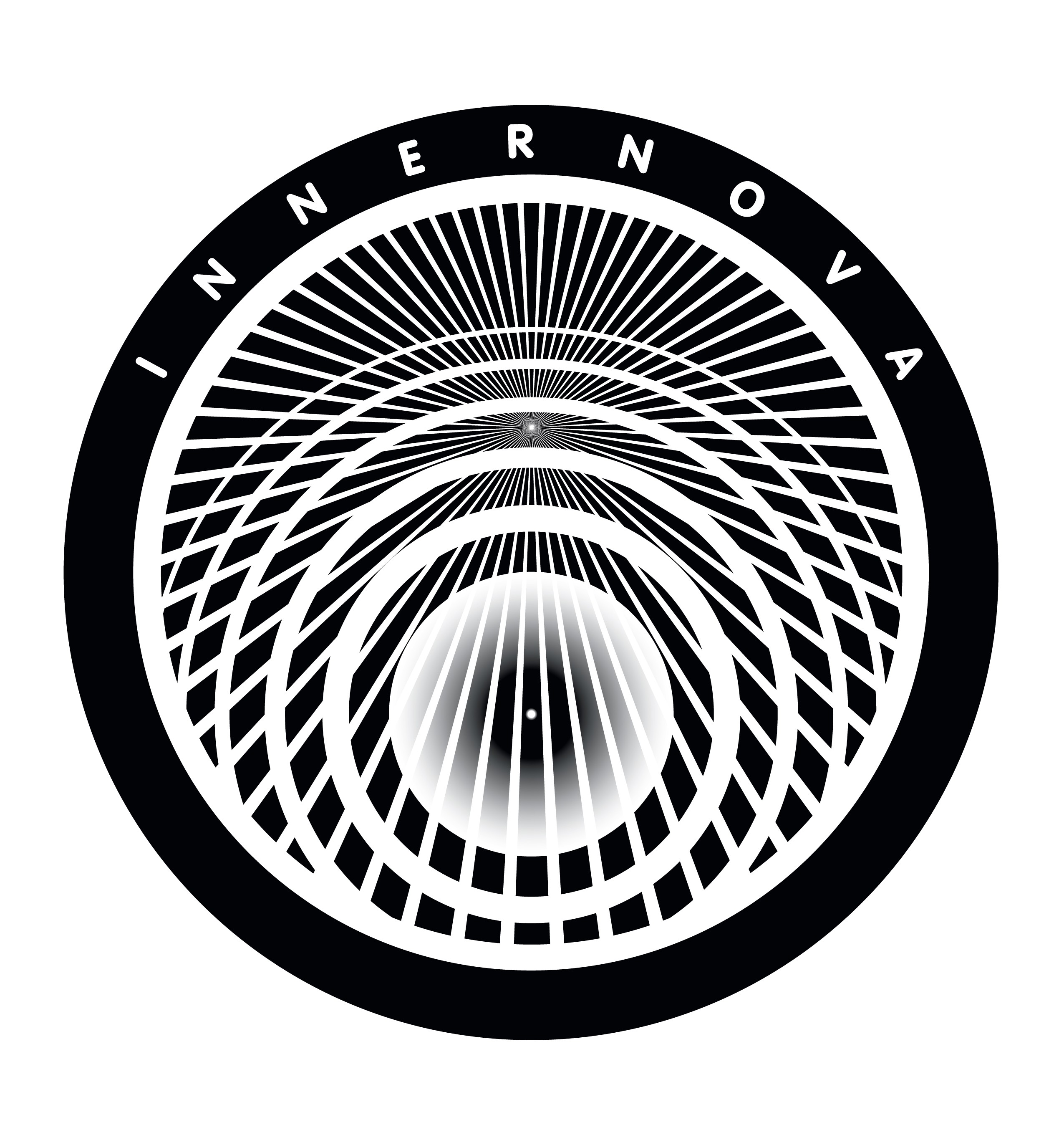 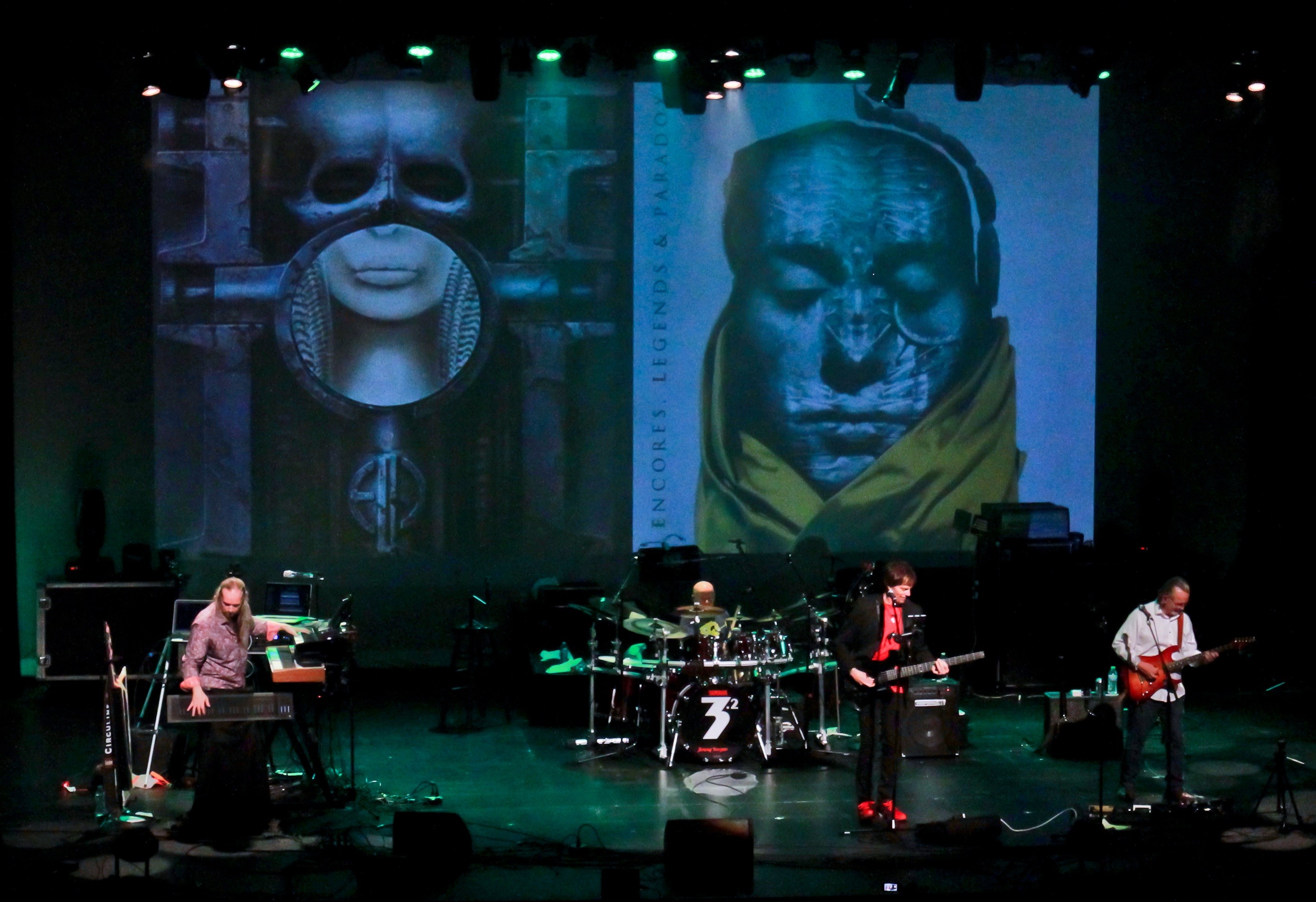 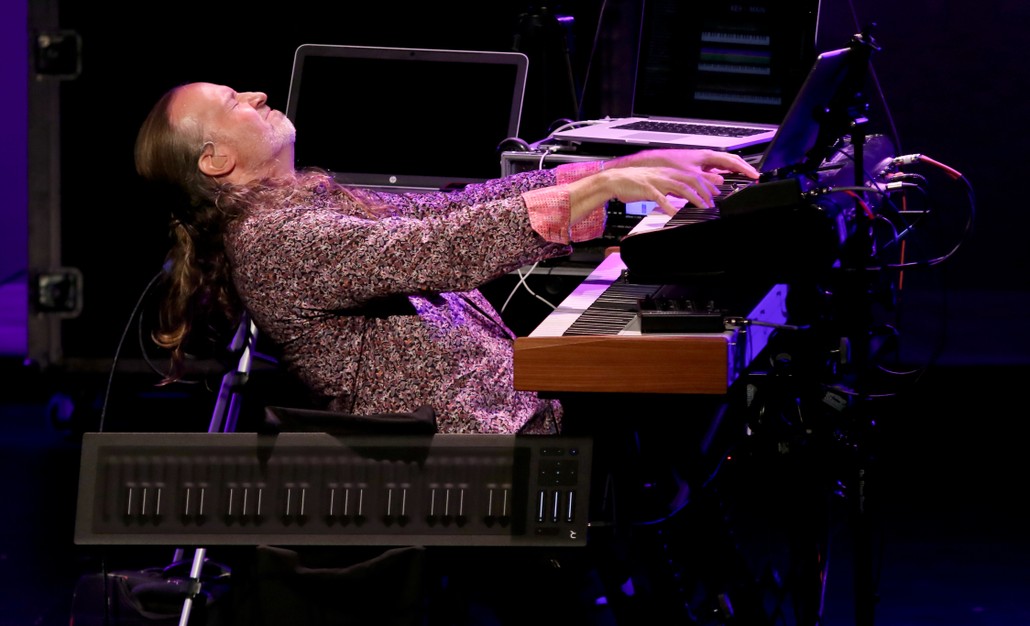 In 1987, Keith Emerson and Carl Palmer recruited Robert Berry to replace Greg Lake, with the resulting album "To the Power of Three" and naming the band “3”.

What was the result? The Top 10 Billboard hit “Talkin’ Bout” and a successful North American Tour. In 2015, Keith and Robert reunited to resume work on the follow-up album. When Keith died in 2016, Robert worked with the Emerson Estate and Frontiers Records to finish writing and release their collaborative material on the 2018 Billboard-charting album, "The Rules Have Changed".

When it was time to take the show on the road, Robert recruited Paul Keller from the original “3” touring band on guitar/vocals, Jimmy Keegan (Spock’s Beard) on drums/vocals, and Andrew Colyer (Circuline) to handle keyboards/vocals. 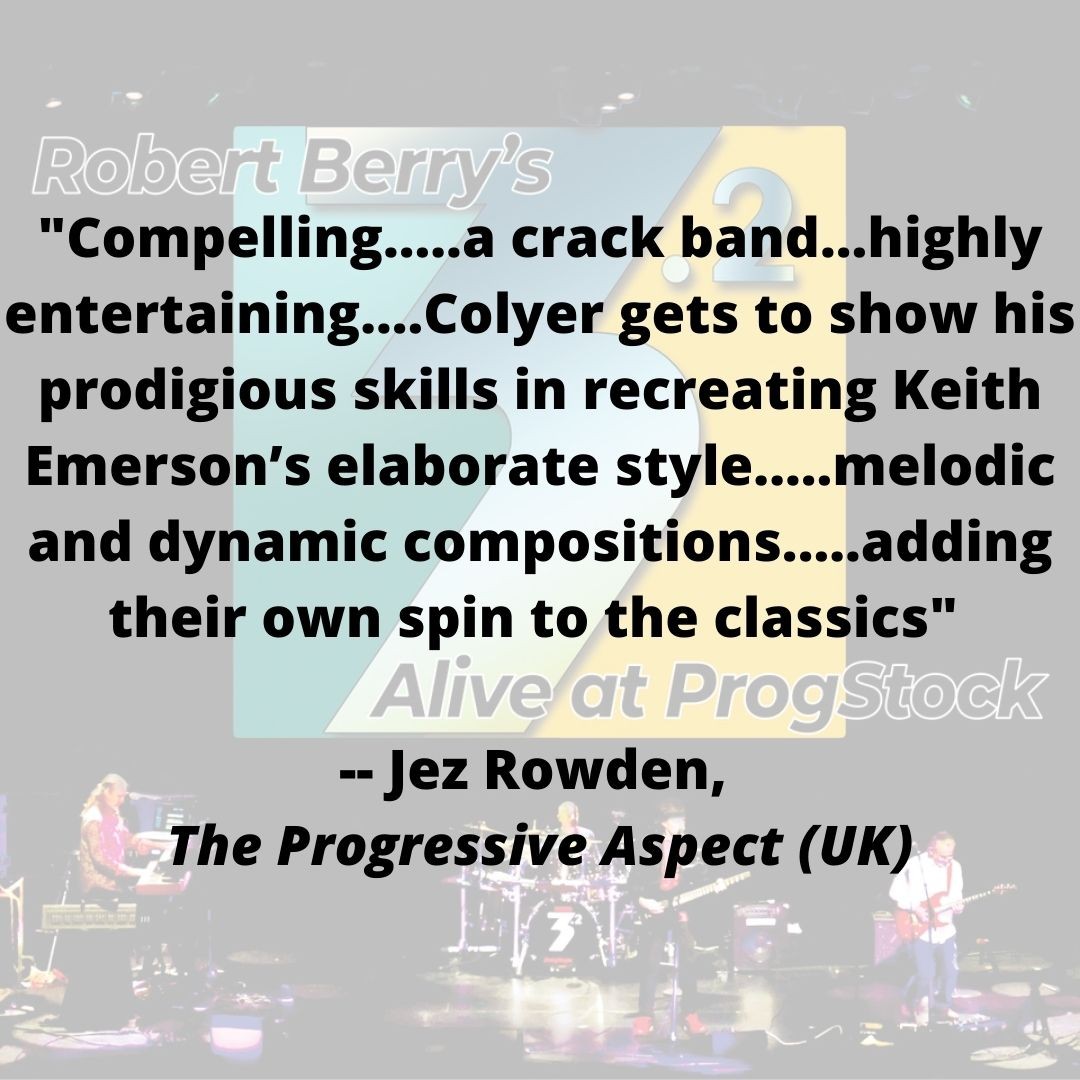 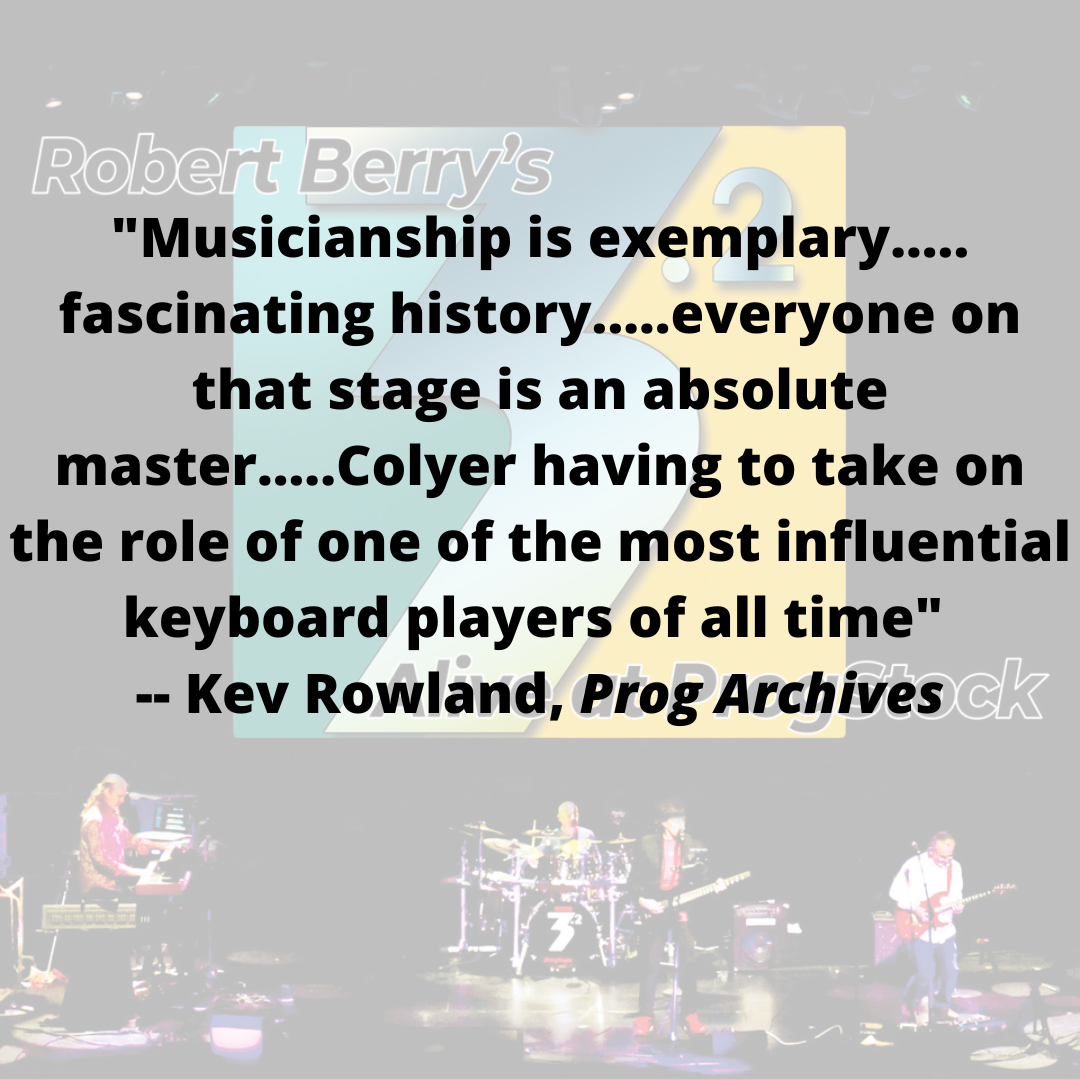 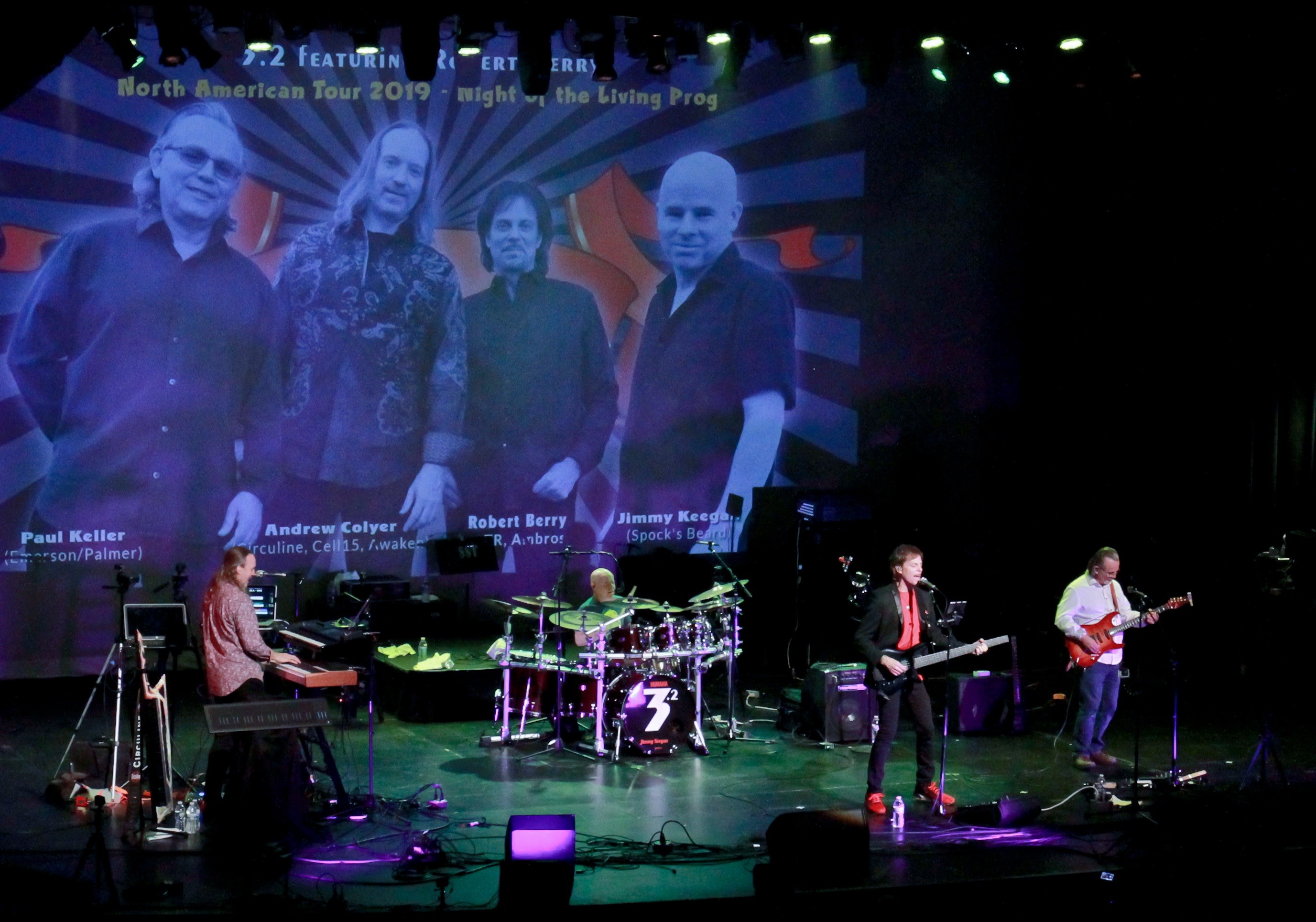 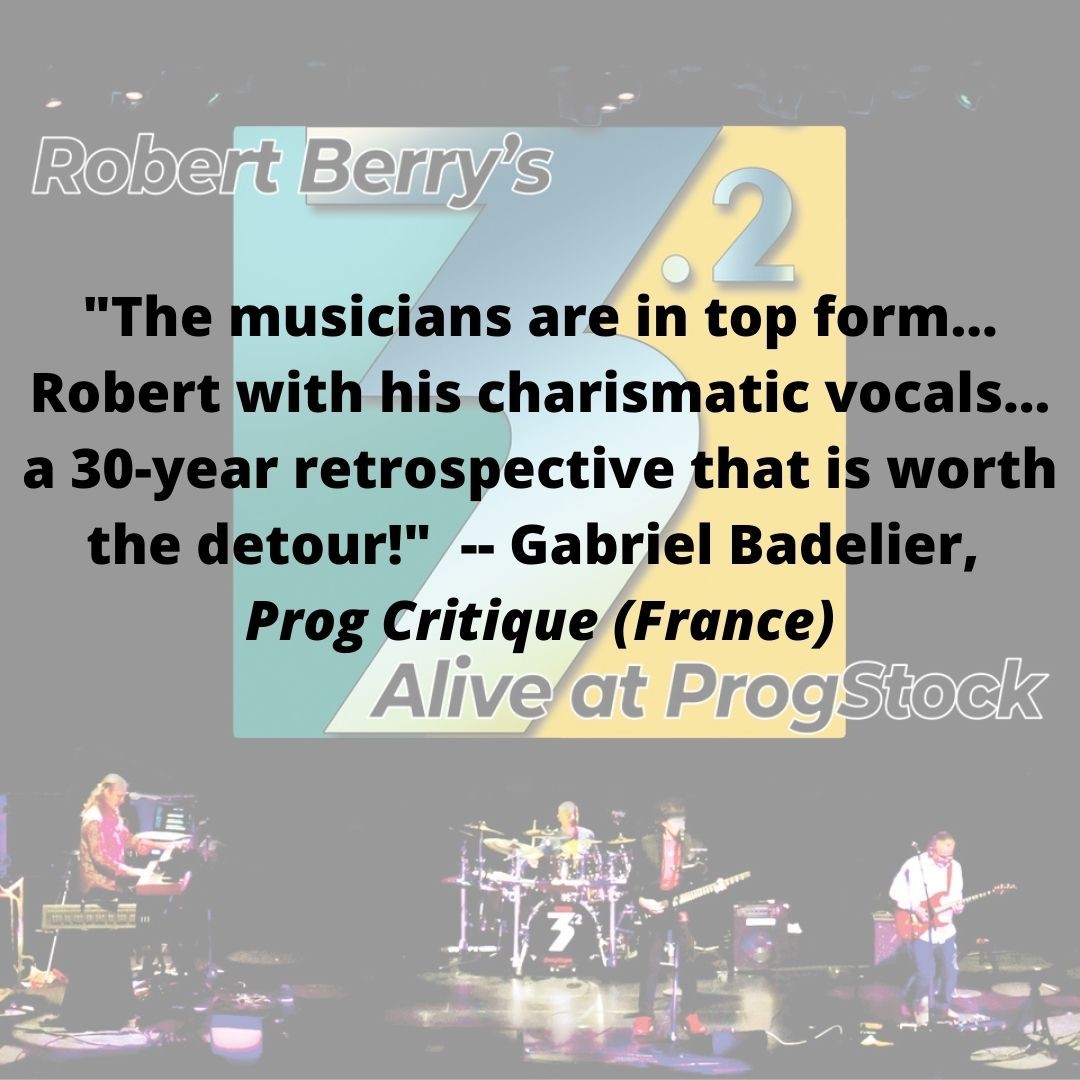 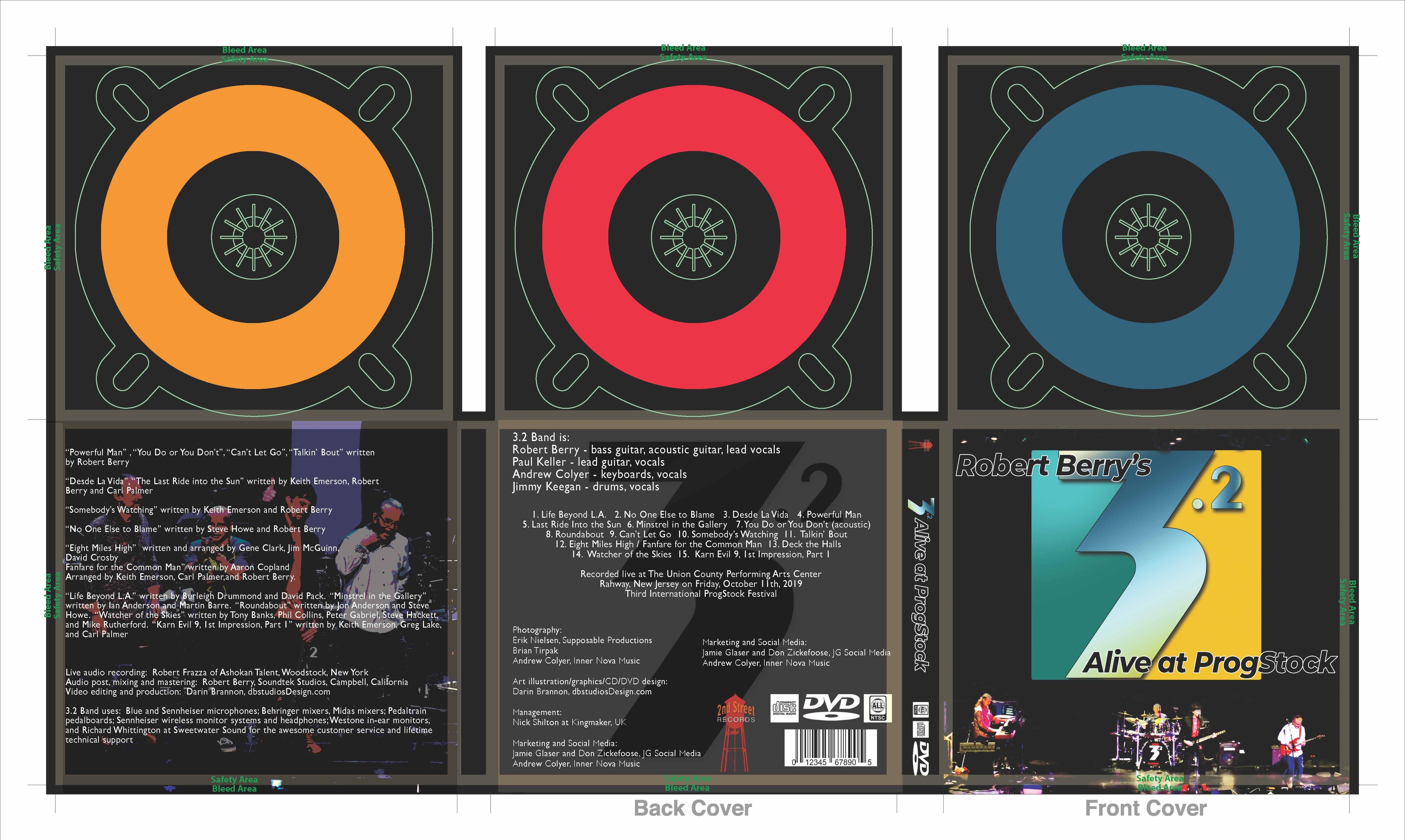 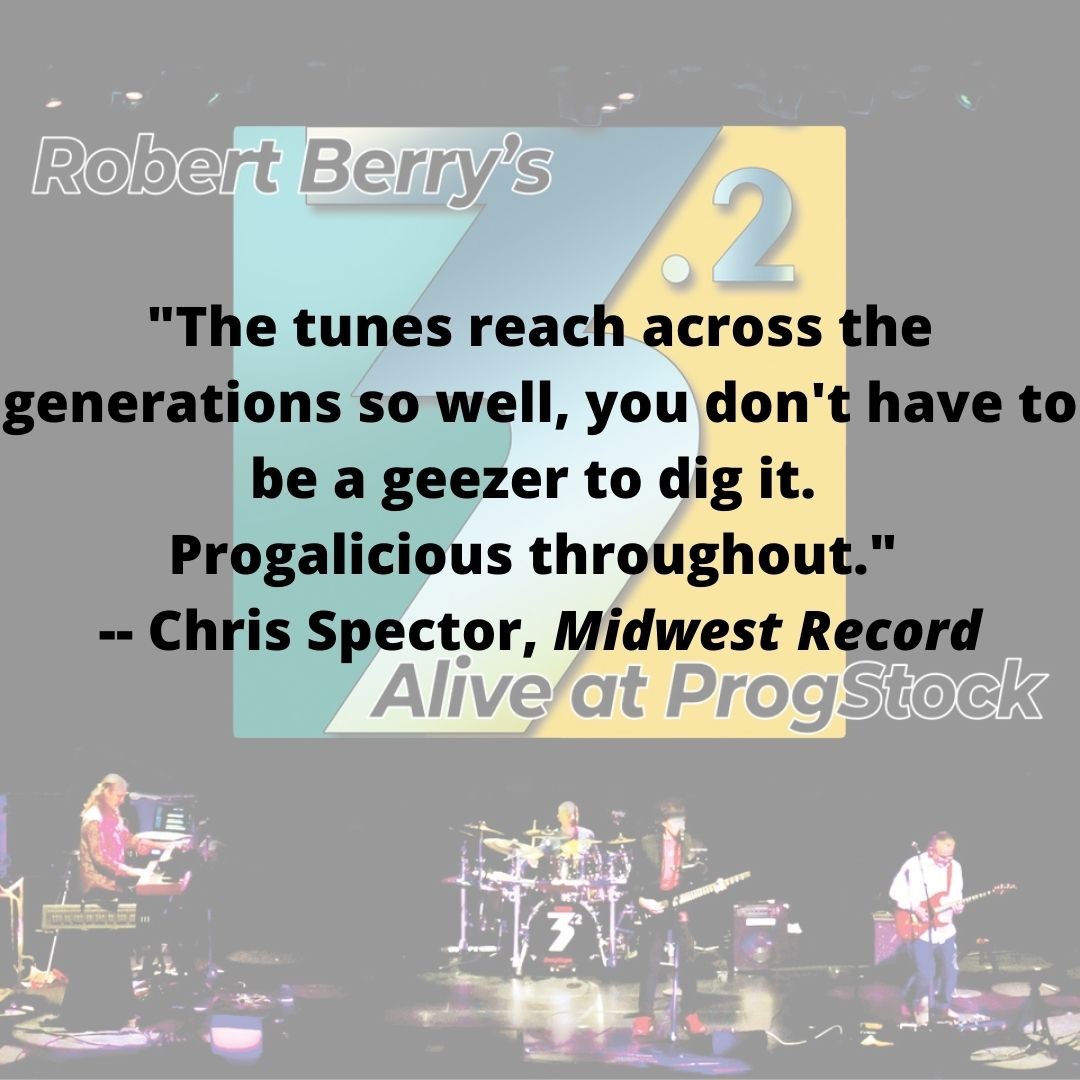 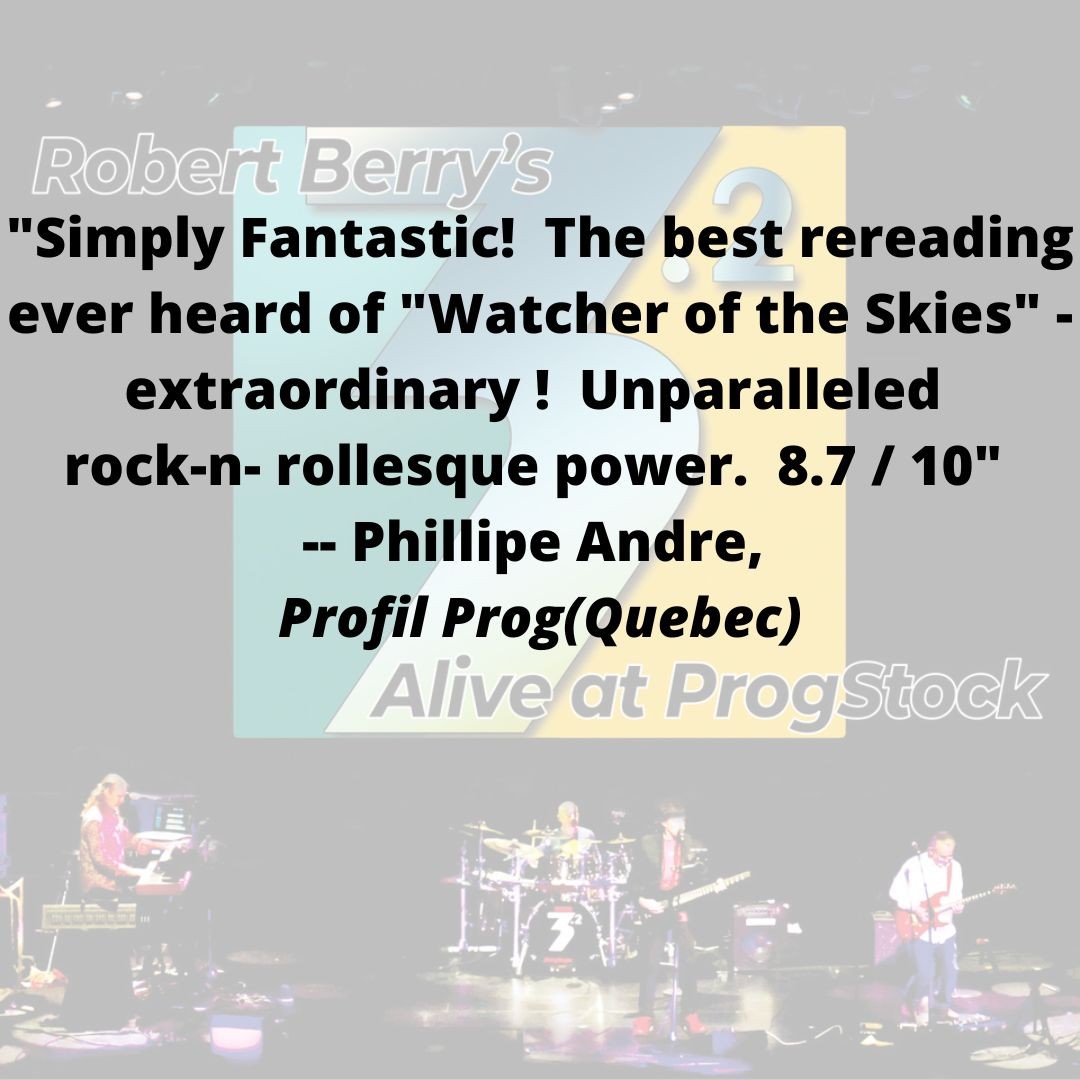 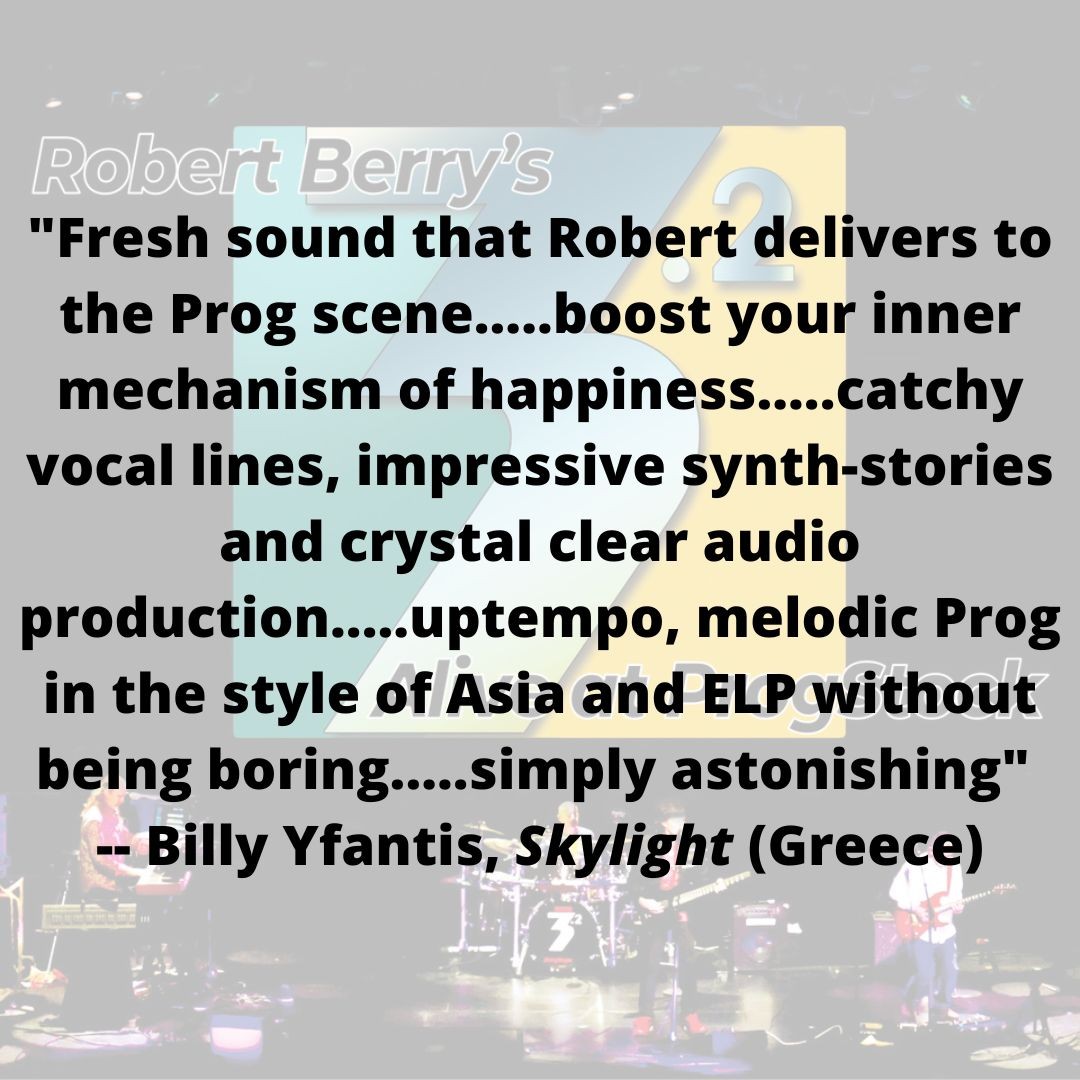